GamerMob is an internet video game forum to discuss the latest in gaming. Join the discussion around PC, PS4, Xbox One, PS3, Xbox 360, Switch, and Mobile gaming. Join us today!

Ubisoft has revealed the next season of content coming to Rainbow Six Siege.

Operation Steel Wave will introduce quite a few changes to the game, including a fully reworked House map, as well as the introduction of two new (and recently leaked) characters.

The now-renovated House map retains much of the original’s look – for instance, bomb site locations – but now with much of the clutter removed, as well as the introduction of a number of new rooms.

Ace and Melusi have also been officially revealed, with gameplay video showing off their individual playstyles and weapons. Ace is described as an attacker and the fourth hard-breacher in the game who uses his SELMA gadget to blow up reinforced walls.

Melusi, on the other hand, is described as a “three-speed Defender” who uses three Banshee Sonic Defense gadgets which buzz when an attacker gets near and slows them down. Check them both out in action in the reveal video below:


You can also expect to find a new secondary gadget in the game, the proximity alarm, which can be thrown onto a surface to alert defenders of approaching attackers.

Operation Steel Wave also brings with it changes to the Ranked playlist. Once live, you’ll have to be level 50 to play Ranked, while Champion rank will require players to have played at least 100 Ranked games. Additionally, players will have a single rank across all regions which means if you rank Gold 1 in Europe then you’ll keep that rank on a North American server. In other words, there will be 100 Champion ranked players globally rather than per region.

Alas, you’ll still have to wait for the new ping and replay systems introduced during the Six Invitational. Those have been delayed this season due to the coronavirus lockdown, but are still expected in Year 5.

Operation Steel Wave will go live sometime in the next few weeks. In the meantime, Rainbow Six Siege is available on PC, Xbox One, and PS4. 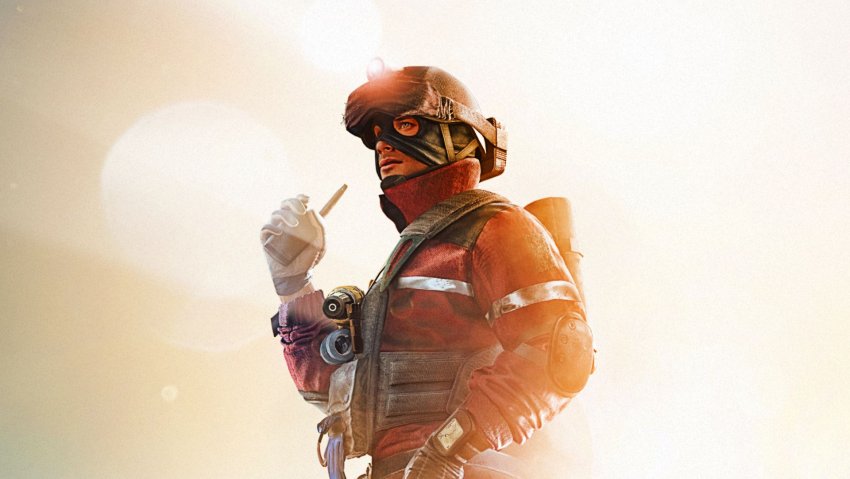 Interesting video. Game play is fascinating. A huge amount of effort went into this game. I can understand that games have been delayed this season due to the coronavirus lockdown. Hope the situation improves. Good luck, everyone.
J