PUBG players on consoles may finally get to experience the game at framerates above 30fps.

The first PUBG Season 9 patch has arrived on the PS4 and Xbox One test servers. The change log is nearly identical to that of the PC side of things, including, of course, the new map Paramo.

But one big addition exclusive to consoles is support for 60fps. The Framerate Priority option, available on PS4 Pro and Xbox One X, now supports up to 60fps gameplay.

This is achieved by dropping the resolution to 1080p, which isn’t surprising. PUBG Corp. says it will explore bringing the option to the base consoles, though it’s not clear how low the resolution would have to be in order to get there.

It’s also worth keeping in mind that, though this is a welcome upgrade, it doesn’t necessarily guarantee the action will sustain 60fps at all times. Nevertheless, it’s good to see PUBG finally catch up to Apex Legends and Warzone when it comes to how smooth its gameplay feels.

Assuming all things go well in testing, the update should be available for all players next week. 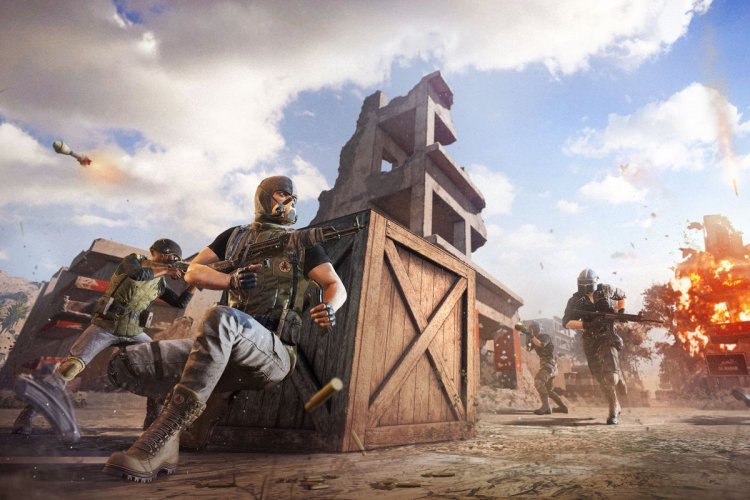