Joker from Persona 5 and the Hero from Dragon Quest 11 will be released as amiibo this Fall. Announced as part of today's DLC announcement for Super Smash Bros. Ultimate, creator Masahiro Sakurai explained that the team still plans to make amiibo for every DLC fighter in the game, but that he's not sure how many will be made. 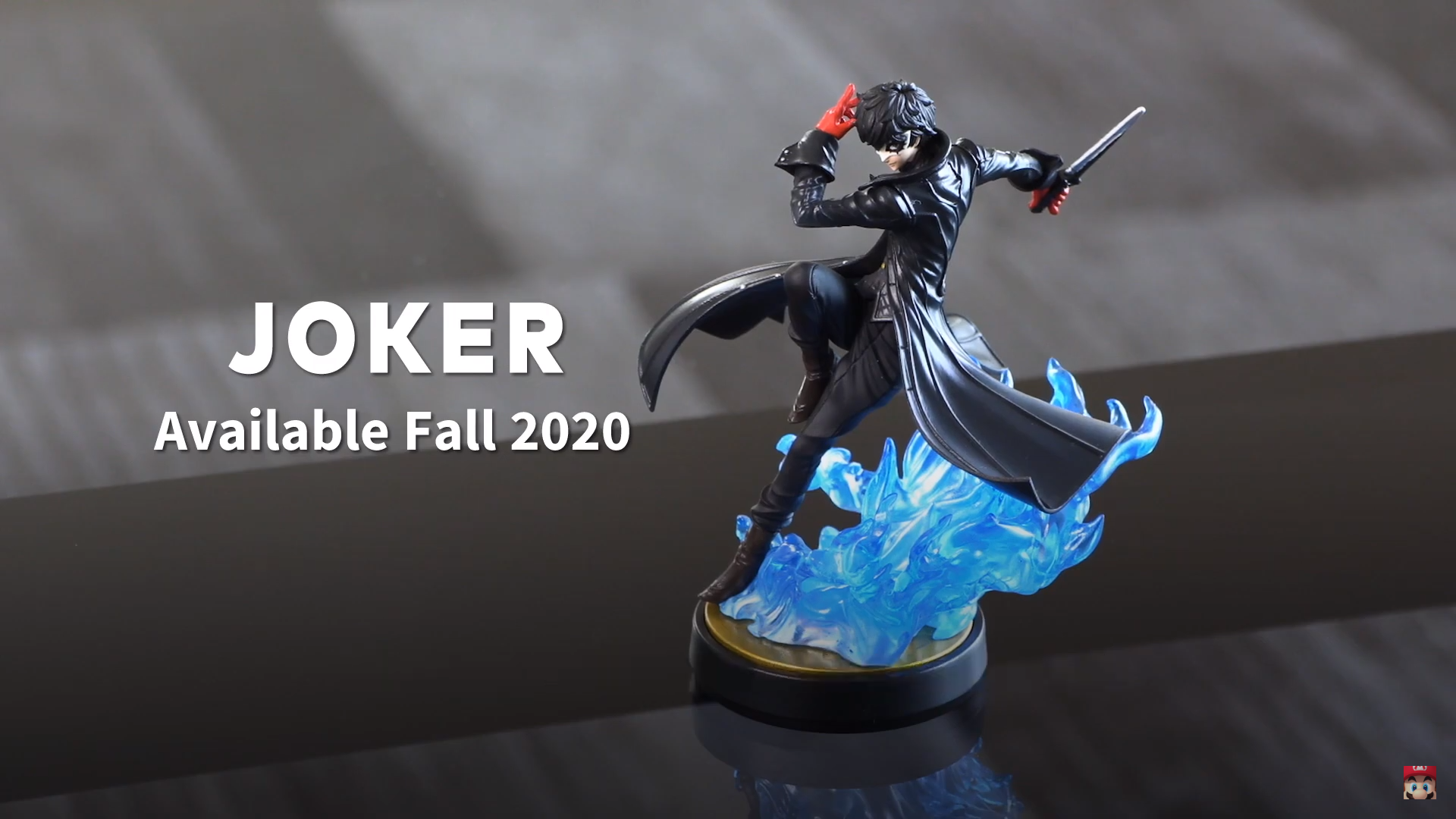 The Joker figure appears to be a complete design, while the Hero figure is apparently still in development. If the remaining fighters are indeed developed as amiibo, that would mean we'll get figures of Banjo & Kazooie, Terry, Byleth, Min Min, and 5 unannounced fighters. 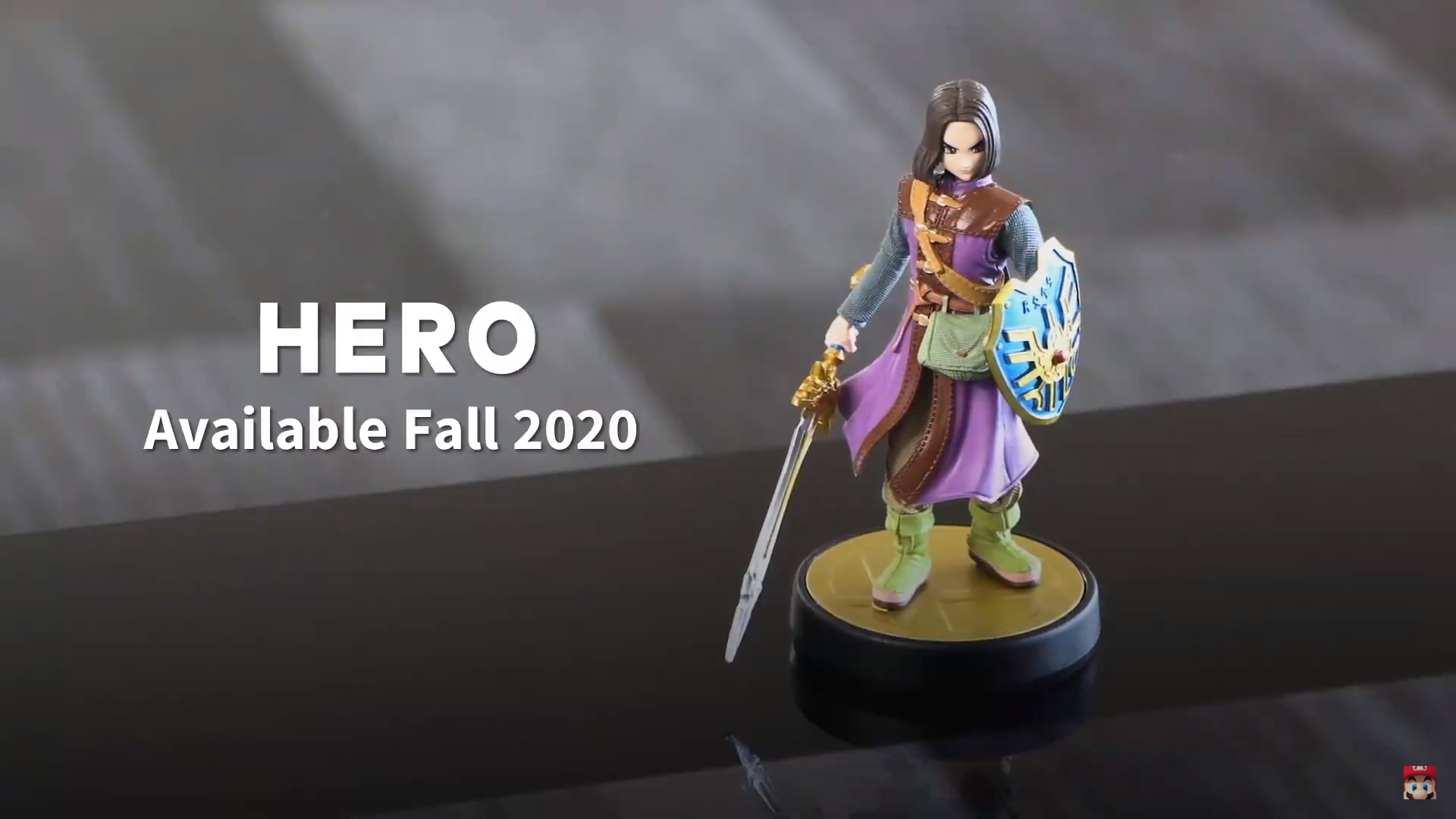 The announcement comes alongside the reveal of Challenger Pack 6, which will bring Arms' Min Min, a Spring Man assist trophy, a Spring Stadium stage, and new Mii Fighter costumes (including Vault Boy from Fallout) to Smash Bros. Ultimate on June 29. [ignvideo url="https://www.ign.com/videos/2020/06/22/super-smash-bros-ultimate-min-min-official-trailer"] [poilib element="accentDivider"] Joe Skrebels is IGN's Executive Editor of News. Follow him on Twitter. Have a tip for us? Want to discuss a possible story? Please send an email to [email protected].