The Outer Worlds publisher Private Division has announced that it's signed agreements to publish new games by Moon Studios (Ori & the Blind Forest), Roll7 (OlliOlli) and League of Geeks (Armello). Details about the games are scant: Moon Studios' game will be a "a compelling action RPG", League of Geeks will be announcing a new IP, and Roll7 will be taking "the next jump forward in their mission to create awesome, flow state games." 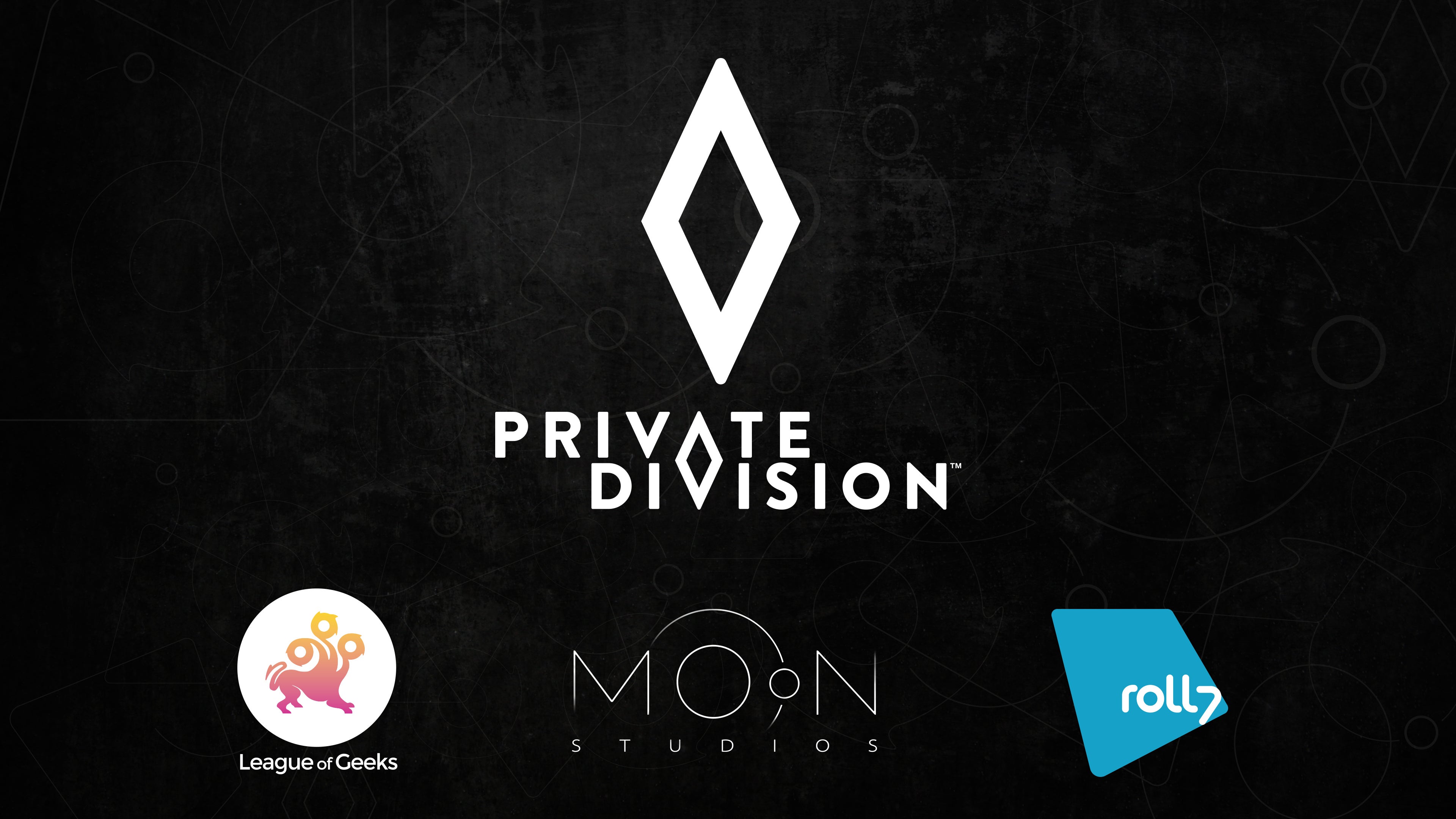 Don't expect to be playing any of these games too soon, however – none of the studios have formally announced the projects, and the first of them won't arrive until parent company Take-Two's fiscal year 2022. All the new games are in early development, and announcements about each project will come "in the future". No specific platforms have been announced at this time. [ignvideo url="https://www.ign.com/videos/2020/03/10/ori-and-the-will-of-the-wisps-review"] “Developing the Ori series over the last decade has been a fantastic experience for our team, and we’re thrilled to now be aiming our sights even higher with a new action RPG,” said Moon co-founders Thomas Mahler and Gennadiy Korol in a press release. “We attribute our success to the ‘iterative polish’ process we use at Moon Studios, and we’re continuing that style of development to create a new game that rises above anything we’ve created thus far.” Private Division was created by Take-Two as a publishing label for independent developers. So far, it's published The Outer Worlds, Ancestors: The Humankind Odyssey, and Disintegration, as well as republishing Kerbal Space Program. [poilib element="accentDivider"] Joe Skrebels is IGN's Executive Editor of News. Follow him on Twitter. Have a tip for us? Want to discuss a possible story? Please send an email to [email protected].