GamerMob is an internet video game forum to discuss the latest in gaming. Join the discussion around PC, PS4, Xbox One, PS3, Xbox 360, Switch, and Mobile gaming. Join us today!

Destiny 2 will be coming to PlayStation 5 and Xbox Series X.

Bungie confirmed today it will release Destiny 2 on PS5 and Xbox Series X.

A date or other details weren’t provided, the developer said it would release more details soon.


https://twitter.com/i/web/status/1258446880050036736
It’s possible the game will make use of Xbox Series X’s Smart Delivery feature which ensures that if you buy one version of a game, you’ll be able to play it both on Xbox One and Xbox Series X. We won’t know though until Bungie provides more information.

Xbox Series X and PS5 are both slated for release holiday 2020. 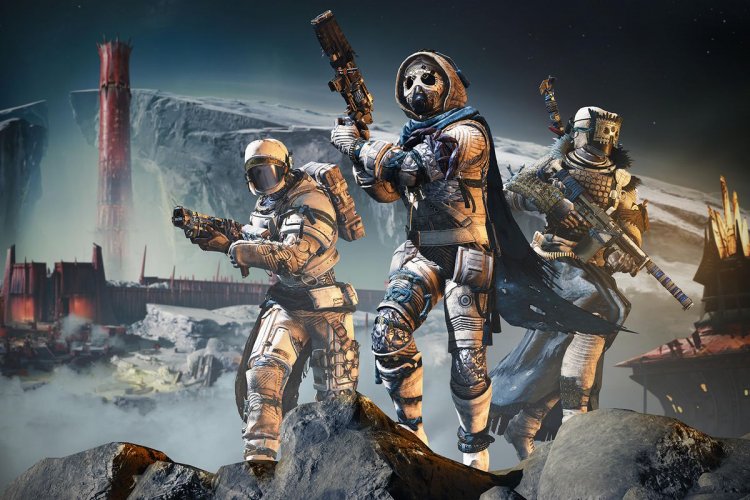 This interesting game is the sequel to 2014's Destiny and its subsequent expansions. The game is really set in a mythic science fiction world. Read more here:

Destiny 2 will be coming soon to PlayStation 5 and Xbox Series X. Bungie certainly confirmed that it will release Destiny 2 on PS5 and Xbo...