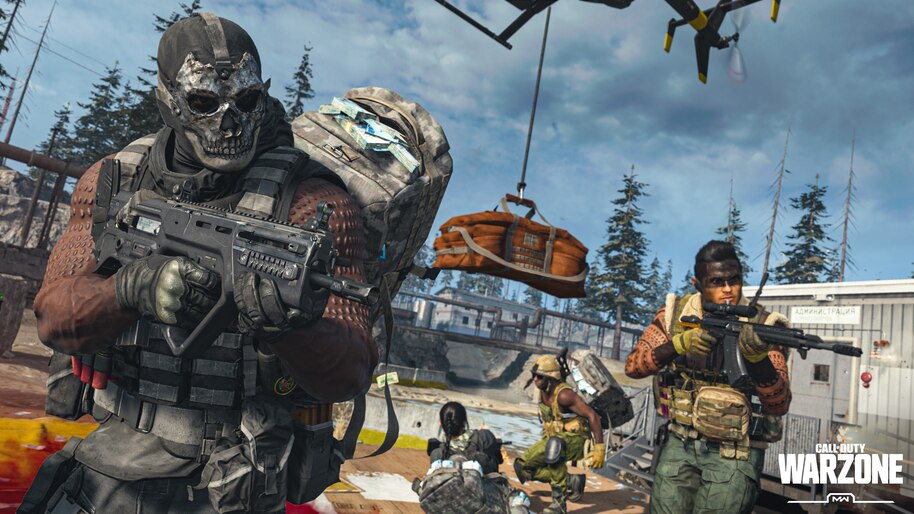 Call of Duty: Warzone continues to attract new players. Activision announced on Friday that free-to-play Call of Duty: Warzone has already been played by over 50 million people. The news comes three weeks after the mode broke 30 million, and a little over four weeks since it first launched.

Even away from official figures, the success of Warzone is no secret. The launch of Modern Warfare’s Season three revitalised the game with the new Quads mode, and a refresh to floor loot.

Infinity Ward has also been regularly making balance tweaks, most recent of which upping the cost of loadout drops to $10,000, and making adjustments to audio. The official site has even leaked the existence of a Duos mode, to say nothing of other upcoming modes due in Season three.
Click to expand...